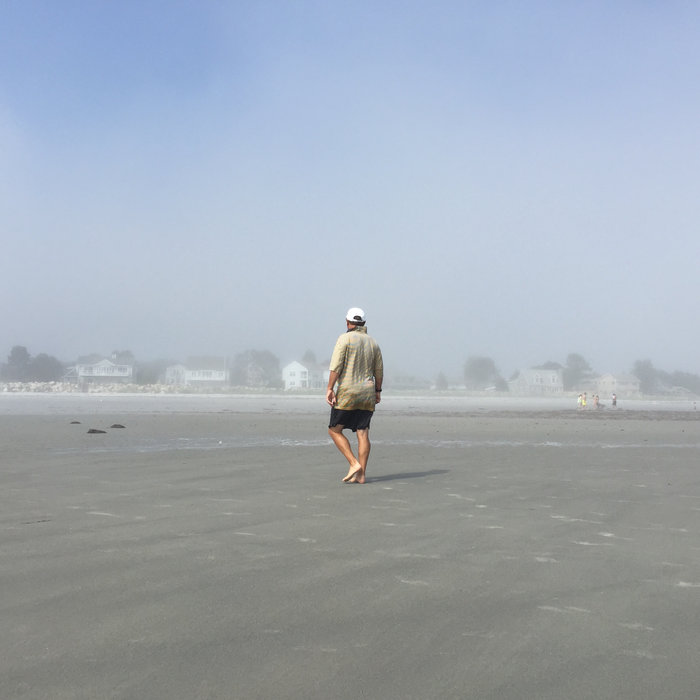 Jacob Snider was named Best New Artist by NPR/WXPN, and his work has been featured on the BBC and KCRW to critical acclaim. In 2015 Snider released his debut album, Carrier (featuring Armand Hirsch), produced by Tony Berg. A graduate of Columbia University for composition, he is currently pursuing an M.M. in screen scoring at NYU, studying with composers Mark Suozzo and John Kaefer. ... more

Bandcamp Daily  your guide to the world of Bandcamp